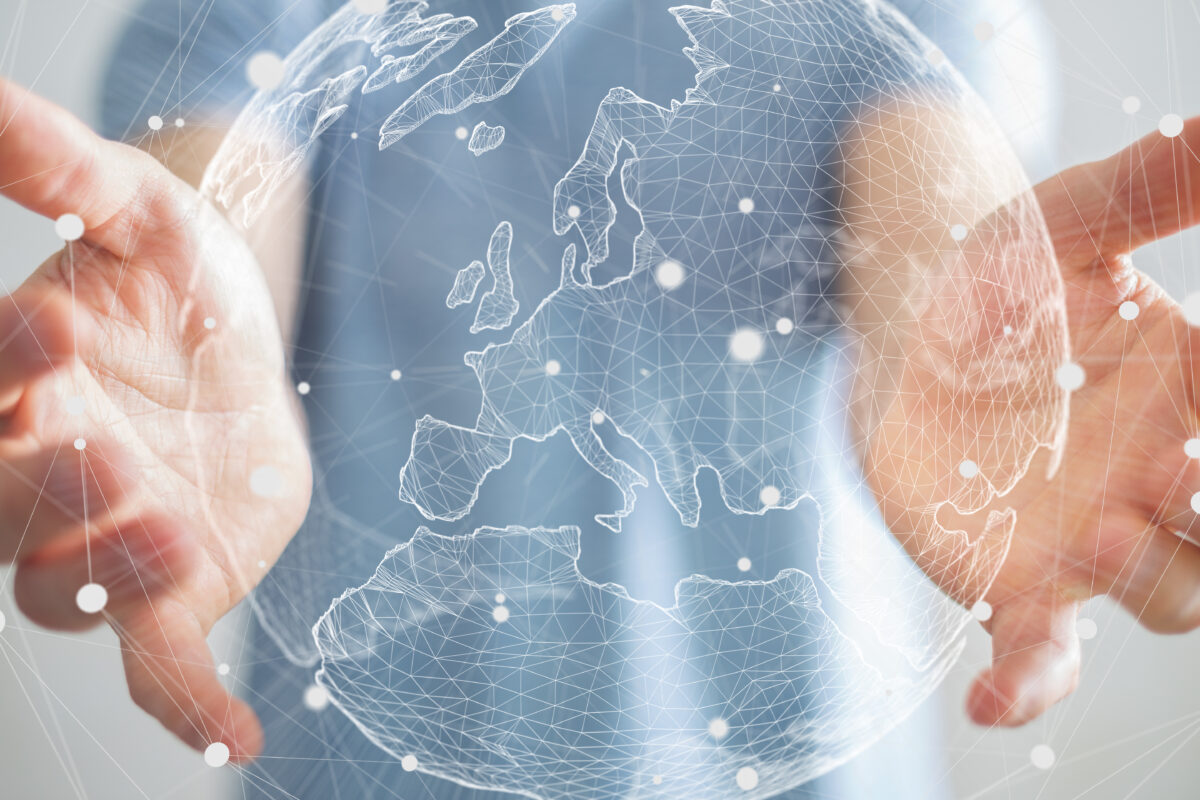 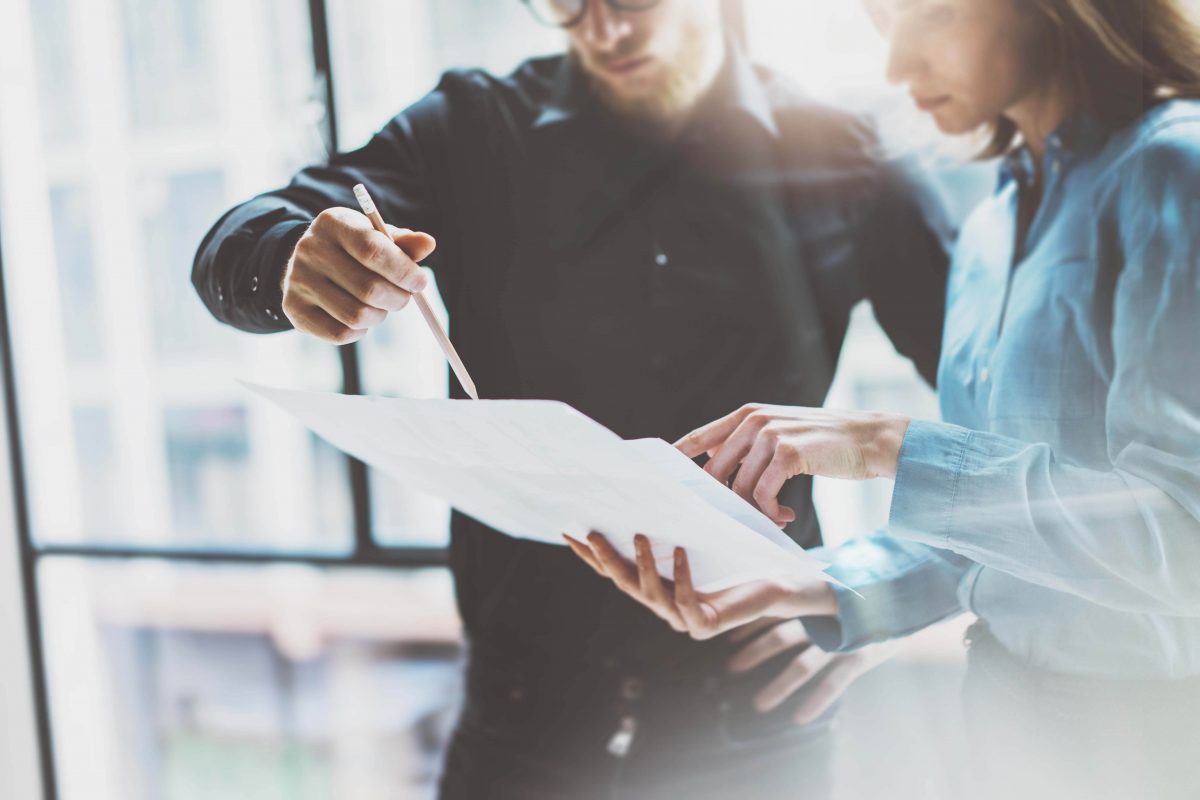 Medical devices and implantable objects have not faced the high level of regulation the public might expect. This is beginning to change. The European Commission has deemed regulations passed in the 1990s insufficient, and with the desire to strengthen legislation for public safety, the new European Union (EU) Medical Device Regulation (MDR) 2017/745 was born. The EU MDR, which takes into consideration technological and scientific progress made in the last 20 years, will increase the amount of data required to put medical devices on the market. This includes items that serve cosmetic purposes, which were previously out of scope.

What is EU MDR?

The EU MDR was first proposed in September 2012, and accompanied by a separate, complementary regulation targeting in-vitro devices. These regulations were developed to increase the safety of medical devices for the general public, as well as improve traceability and legal certainty. Regulators devised the EU MDR because the existing regulation, the EU Medical Device Directive (MDD), was outdated and provided insufficient standards for maintaining safe and properly-functioning medical devices. The regulation entered into force on May 25, 2017, with a transition period for manufacturers that will continue until May 26, 2020.

Currently, there are 500,000 existing, registered medical devices. The majority — 314,000 — will need to be re-certified under the EU MDR in order to maintain market access.

WCS was honored to host a booth at the annual Regulatory Affairs Professionals Society (RAPS) Regulatory Convergence from September 9-12 in National Harbor, MD. It is always stimulating to be amongst your peers in an environment that encourages education, professionalism, and camaraderie. For WCS, it was a rare opportunity to meet old friends, current clients, and potential clients.

The best part of the event was the personal interaction with regulatory professionals from many companies. Without exception, each person I met was eager to learn from industry leaders and apply best practices to drive regulatory and organizational performance. To put it simply, they were there to learn how to do their jobs even better.

With such a nurturing environment, we were very excited to demonstrate our new software product, WCS Express ™ at the convention. We have dedicated many hours to researching the biggest challenges our clients face. WCS Express™ is the application we designed based on the feedback we received from our clients. We are very excited about the potential for this application.