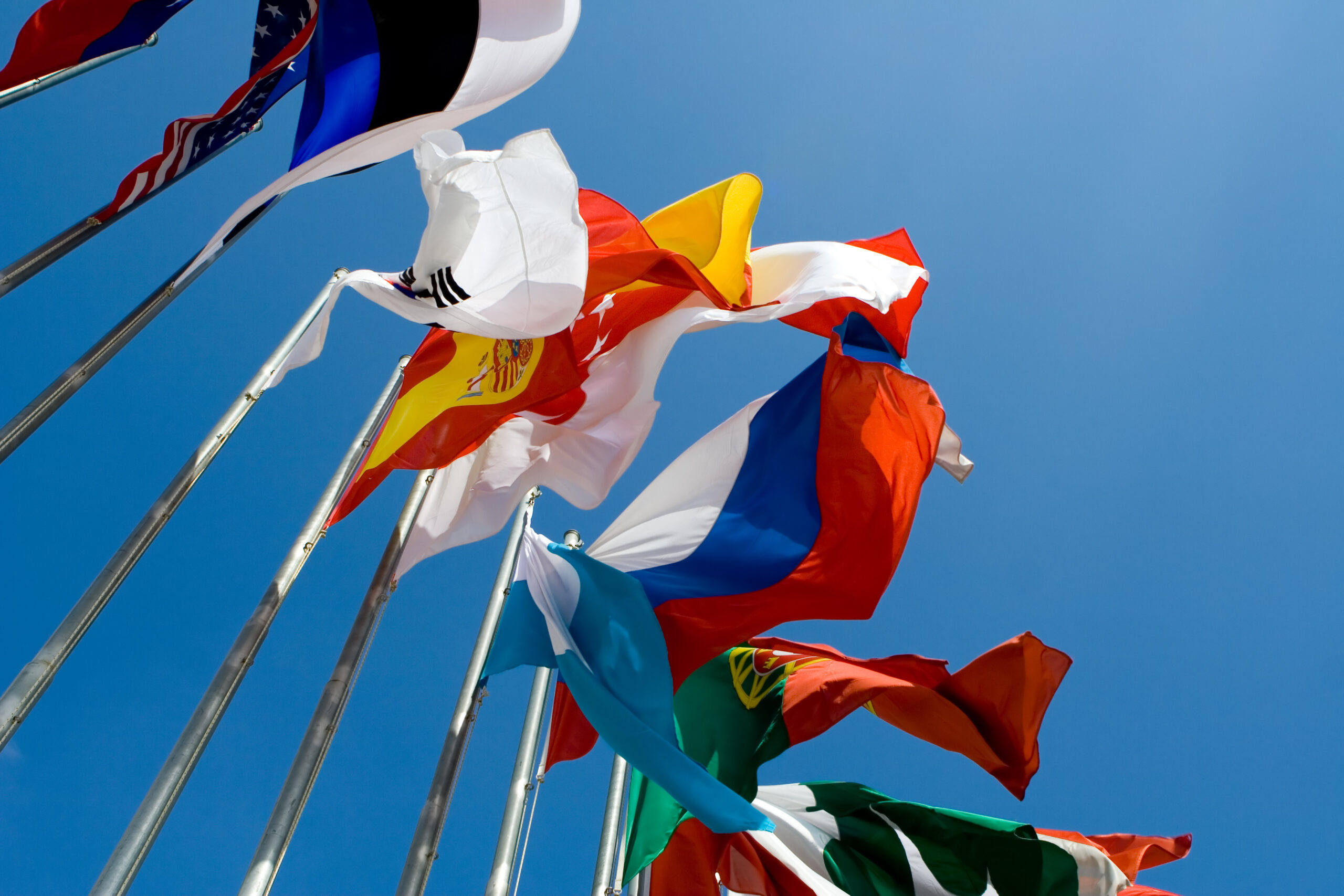 In its simplest form, document legalization is “the process of authenticating or certifying a legal document so a foreign country’s legal system will recognize it as with full legal effect,” at least, so says Wikipedia.  However, the process can be far from simple.

And for those within a company who are lucky enough to be tasked with handling this process internally, the tangential feat of memorizing each country’s specific requirements can be about as simple as memorizing every bone in the human body for a high-school biology exam.

So I have decided to “throw a bone” to anyone who has experienced the “Unfortunately, we were unable to process your document because..” letter that accompanies a rejected document from an Embassy.  This article will reveal some, I repeat, some, unique requirements of some frequently called upon Embassies that can assuage one’s fear of rejection.

You just received your CFG back to your office in Pennsylvania from the U.S. Department of State after a 2 week wait.  You now prepare yet another shipping label to send it back to D.C. to the Brazilian Embassy for final legalization.  You receive the document back a few days later with a letter indicating the document has been rejected.  Why?  Because Brazil recognizes consular jurisdictions, 10 across the country to be exact.  Documents from Pennsylvania actually have to go the Brazilian Consulate in New York.  You begrudgingly print yet another shipping label.

Other countries that have consular jurisdictions for purposes of document legalization: Iraq, Qatar, Lebanon, China, Egypt (sometimes), and Kuwait (sometimes)

Which Secretary of State?

Your office is in New York, and you are responsible for getting documents legalized for multiple office locations for your company.  You receive a CFS from one of your manufacturing sites in California for use in Qatar.  You get the document notarized and certified by the Secretary of State of New York, send it to the U.S. Department of State for certification, and now you can send it to the Qatar Consulate in New York (remembering Qatar is jurisdictional) right?  Wrong, Qatar is sure to reject the document because it originated in California.  Qatar requires that documents be notarized and certified by the Secretary of State where the document originated.

Other countries that require documents be notarized in a certified by the Secretary of State where the document originated: Iraq, Brazil, Lebanon, Yemen, and China (sometimes)

You have a fully prepared document with all of the proper certifications.  You consider gift wrapping the document before mailing it to the appropriate Chinese consulate.  You had better include a gift receipt because it is about to be returned.  China requires that a photo ID (a color copy of a U.S. driver’s license is best) be submitted to be put on file for any company that is hoping to legalize documents with the Consulate.  Oh, and be sure to keep up with the expiration date on the ID.  Documents have been rejected for less.

Other countries that require an ID of a company representative: Taiwan and Lebanon (sometimes)

As you can see, the process of document legalization is not quite as simple as Wikipedia makes it out to be, and Embassy requirements are constantly changing.  Luckily, there are companies that specialize in facilitating this process, keeping up to date with changes in Embassy policies and requirements, and reviewing their clients’ submissions for accuracy.  I can think of at least one such company off the top of my head.

However, if you and your company are not in a position to outsource this type of service, below you can find a non-exhaustive chart of some Embassy nuances.

UPDATE: While this article was being written, the Lebanese Embassy announced that it now requires that general corporate documents be accompanied by a letter from the company stating that the signed person is authorized to sign on the company’s behalf and a copy of the ID of the signator.  (This actually went into effect at the end of September 2015, but you get my point)