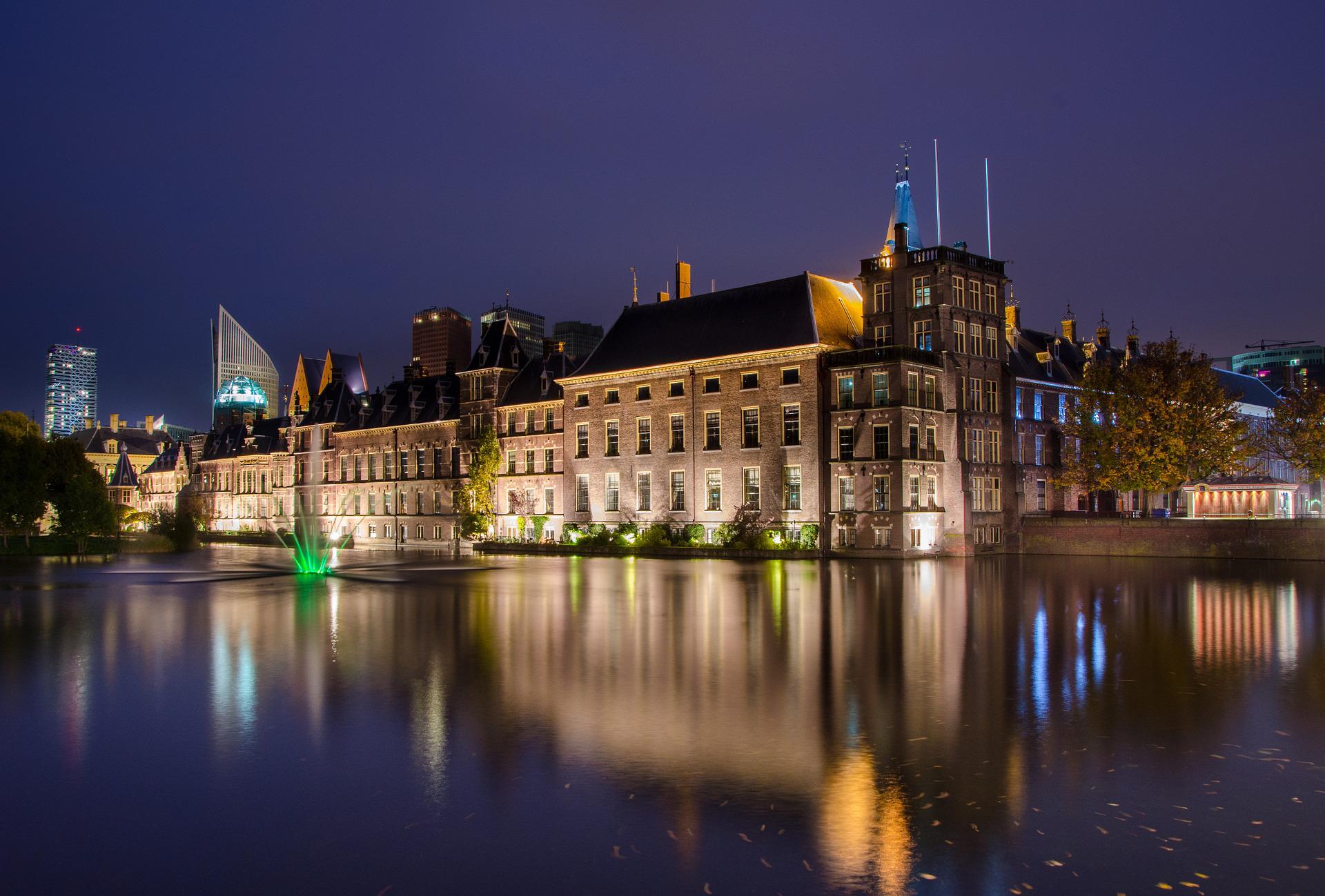 We call it The Hague in English, Den Hag in its native Dutch, but often La Haye, using French, the traditional language of international diplomacy.

In any language, this is the city where a historic international accord was created   in 1961, affecting to this day the flow of vital documents among countries. This accord is called The Treaty of the Hague Convention of 1961—aka The Apostille Convention.

Recently, the Hague also became home to the European Medicines Agency, producing many of the documents relative to pharmaceutical export.

In the shorthand of global document authentication, most things boil down to “Hague” and “Non-Hague.” This designates whether the origination and destination countries of any given document are signatories to the Treaty of the Hague Convention of 1961. If it was, one official stamp, issued by any member country, will authenticate a document for use in any other member country. Today, there are more than 100 signatory nations.

It was only natural in 1961 that nations of the world would turn to The Hague Convention to streamline the approval process for cross-border documents. Natural, because long before there was a United Nations or even a League of Nations, there already existed a structure for international negotiation.

A little digging reveals a rich and storied history of the Hague Convention and one with roots in the searingly relevant issues of arms control and rules of engagement for warfare.

The first Hague Convention convened in 1899, at the behest of Russia’s Tsar Nicholas II, to restrict the damages of war. As increasingly lethal weaponry affected civilian populations and civil infrastructure in the decades following the fall of the Napoleonic Empire and during the expansion of European colonialism, leaders sought to limit rules of engagement. Almost quaint by modern standards, but deadly serious in its time, was the practice of dropping explosives from flying balloons. Another hotly debated topic was the advent of exploding bullets. Protection of civilian targets and civil infrastructure also filled the agenda at the first Hague Convention.

Results were inconclusive, unfortunately,  and a follow-up conference was scheduled for 1907 which also failed to achieve consensus. The next Hague convention, scheduled for 1915, was canceled by the First World War, by which time aircraft had replaced balloons.

Fast forward to 1961. International conflict resolution had now passed to the United Nations, formed after WWII and headquartered in New York City. But the Hague convened for a different purpose: to streamline document legalization, a process critical to international trade of all types. They came up with apostille, a French term for “little stamp.” Suddenly, miles of red tape were removed for companies and individuals to use and apply their documents.

Pharmaceutical companies, for example, could manufacture drugs in one country, brand them in conformity with its corporate headquarters, and pursue distribution throughout the world.

Standard documents, such as powers-of-attorney and bills of lading, were suddenly streamlined when transiting among Hague countries.

Today, countless multitudes of companies and individuals benefit from the achievement of the Treaty of the Hague Convention of 1961. A subsequent Hague Convention treaty, crafted in 1996, added legal protections for children. Affecting cross-border adoptions and the threats of human trafficking, this was broader in scope than the previous Hague Conventions which had treated this critically important topic.

Perhaps it is the Convention’s voluminous handbook that states best the lasting legacy of this obscure treaty:

The Apostille Convention is the most widely ratified and acceded to of all the Conventions adopted under the auspices of the Hague Conventions. It is in force in over 100 States from all major regions representing all major legal systems of the world, making it one of the most successful international treaties in the area of international legal and administrative cooperation.

Even after 60 years, the work of the Hague Convention remains incomplete. Despite its wide application among more than 100 nations around the globe, numerous countries remain non-signatories, examples including Canada, China, Egypt, and others. The most recent signatories, welcomed in 2021, include Singapore and Jamaica.